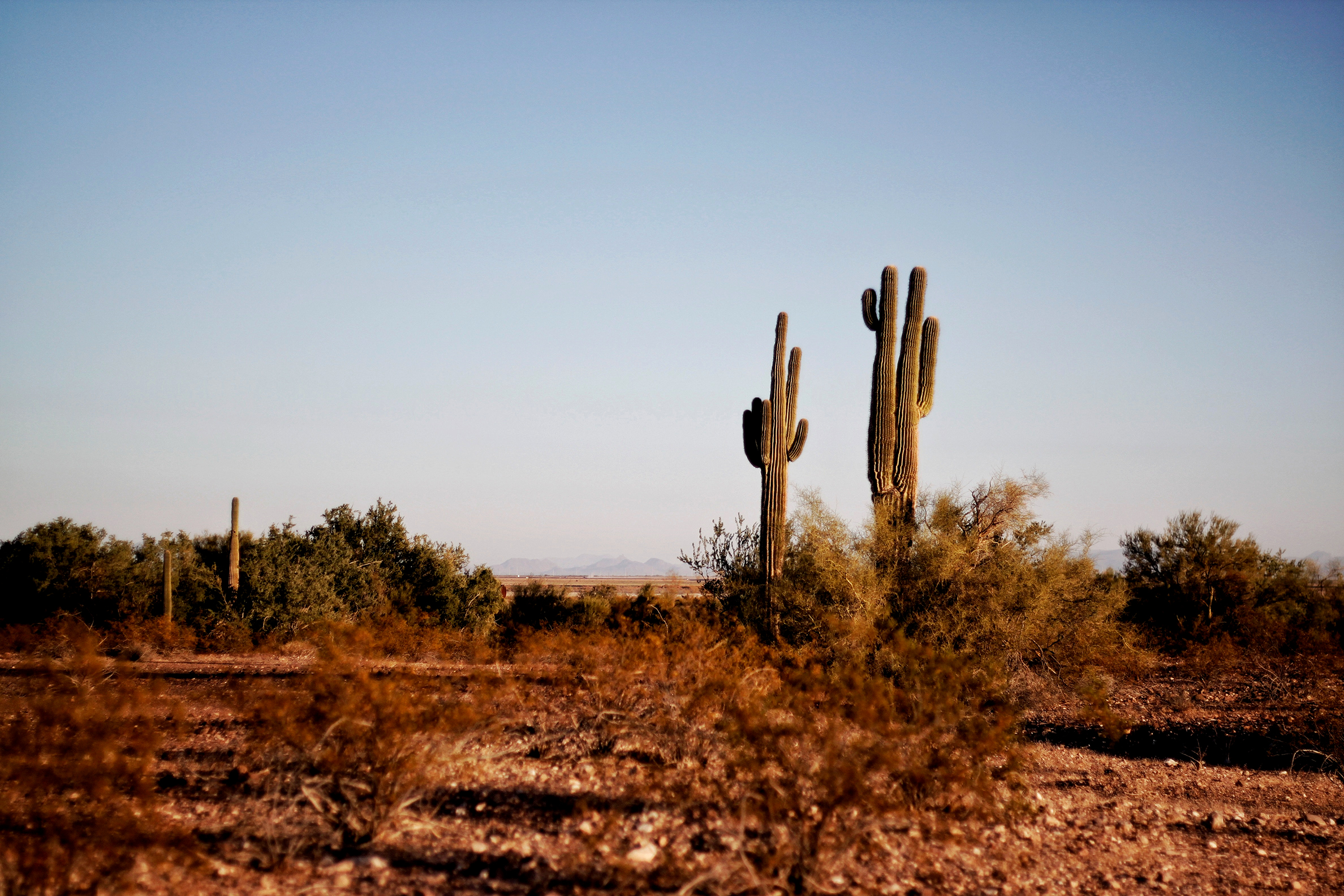 Arrest Records Never Go Away Unless You Seal Them

When you’re arrested in Arizona, a criminal record is created with the Arizona Department of Public Safety Criminal History Records Division, who then forwards these records to the FBI Criminal Justice Information Services Division, making his or her records available to be found when conducting a background check.

You can get started by using our Secure Eligibility Test, or you can give us a call at (844) 947-3732 to see if our legal staff is available for a free consultation. Be aware that our staff is often busy with current clients and a high volume of calls and appointments. If you’re serious about getting rid of your record, your best bet is to take our Secure Eligibility Test and then schedule an appointment to discuss your results and options.

Can You Seal Your Arizona Arrest Record

Getting arrested or charged with a crime in Arizona will almost always produce a criminal record. If convicted of that crime, you can often have it set aside after you’ve received a final discharge from your sentence. However, if your charges were dismissed or you were found guilty, you can rarely do anything to get rid of your arrest record despite the fact that you weren’t even found guilty

However, if you believe that you were arrested, and that arrest was illegal or wrongful, our law firm is more than happy to help you to completely seal and remove your arrest record from the public record. If you are unsure whether your arrest was “wrongful” under Arizona state law, our legal team is here to help you evaluate whether we feel that you have a reasonable chance of success. The first step in this process is to take our Secure Eligibility Test, set up an appointment with or staff, or give us a call at (844) 947-3732 to see if anybody is available right now to talk.

The sealing of an arrest record under Arizona law allows you to legally state that you were not arrested, and have not been convicted, of the crime. It removes the records from public view. The two biggest issues our law firm’s clients encounter relate to obtaining employment with a criminal record and restoring their firearm rights, so we’re going to discuss each.

Some of the Potential Benefits of Setting Aside Your Arrest Record in Arizona Include:

You can trust that you will get exceptional service from our law firm, as we have an A Rating from the Better Business Bureau, and prestigious attorney rating services such as Thompson Reuters and Avvo list our attorneys as Super Lawyers and Superb Attorneys. Our law firm has attorneys licensed to practice law in all Arizona state courts, provides low price guarantees, and is here to fight for you and put your criminal record behind you!