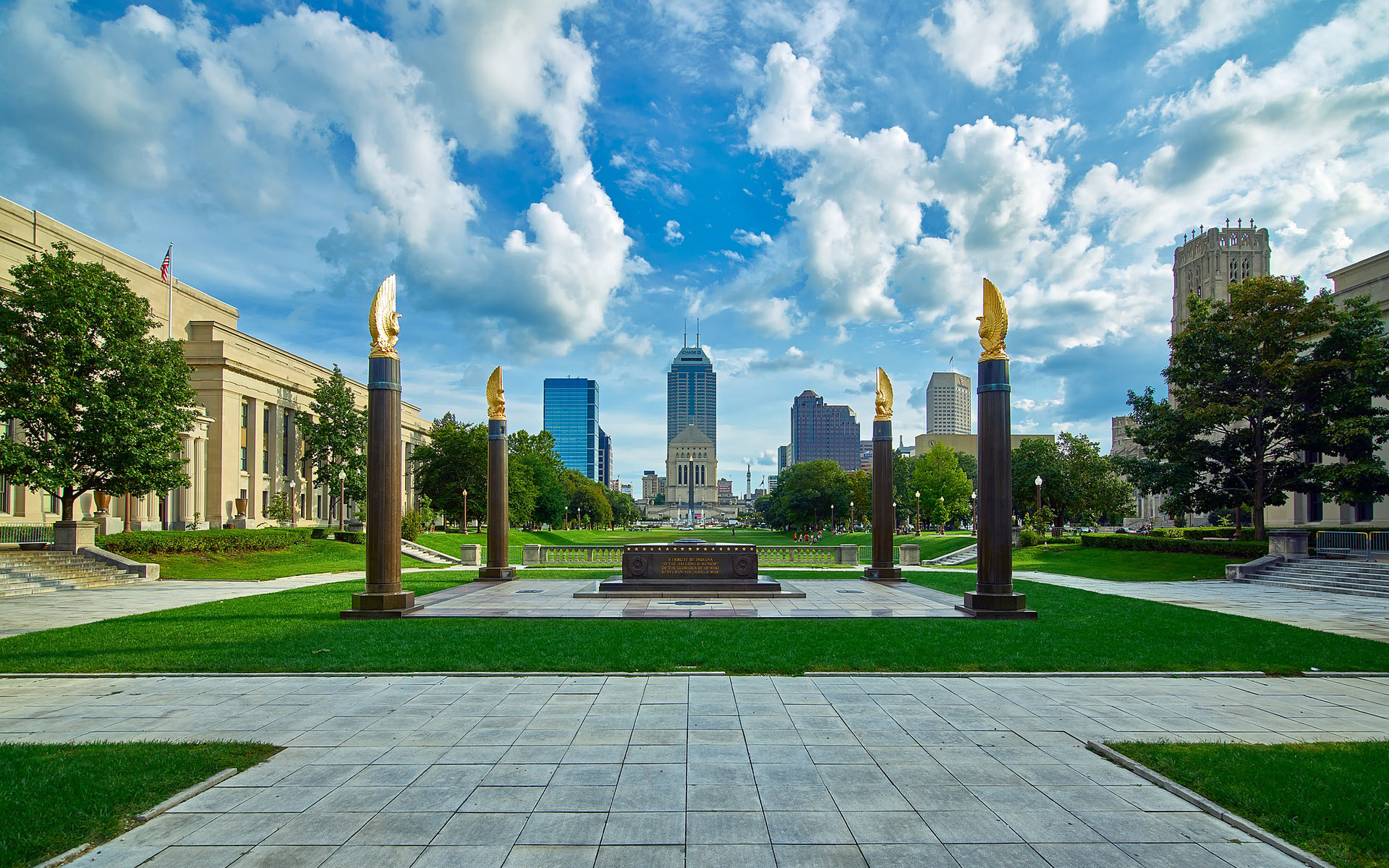 How do you know if you're eligible for our services?

Stop Mistakes from Holding You Back

There isn’t anyone who wants a criminal record. Criminal records can make getting a decent job nearly impossible, make it hard to find a decent place to live, and even take away constitutional rights like your Second Amendment right to own a gun. Once you’ve finished your sentence and paid your debt to society, you shouldn’t be permanently branded and punished for the rest of your life.

If you’re arrested or charged with a crime in Indiana, the (Indiana State Police) and courts usually create a criminal record that’s (easy for anyone to access) and never goes away. This happens even in cases where you’ve been found not guilty, your charges were dismissed, or vacated on appeal. You can be permanently branded with a criminal record for something that you didn’t even do.

Indiana’s (online criminal search portal) makes it incredibly easy for anyone to find your criminal record. It doesn’t even take a background check. Anyone with an internet connection can find detailed, private information in a matter of minutes. Fortunately, Indiana has passed some of the most forgiving expungement laws in the country.

Indiana allows for the expungement of both felony and misdemeanor convictions, arrest records, and provides a way for many to restore their firearm rights. Our law firm has helped thousands of clients get rid of criminal records of every kind, and we hear success stories from them often. If a criminal record is currently holding you back, keep reading to see if we can help.

Indiana provides multiple ways to get rid of or limit the availability of criminal records and restore your Second Amendment rights, so it’s very important to review the specific circumstances surrounding the incidents on your record to determine the best method for you.

Eric David is a native Hoosier and with a broad range of professional experience in the US and China. He is a trained social worker and a licensed attorney in Indiana and New York.

Since finishing his undergraduate studies at Purdue University, he has worked for non-profits, government agencies, private firms, and international institutions.

In all his work, he is passionate about helping his clients solve problems and be the best they can be. Mr. David resides in Indianapolis with his partner and their two greyhounds.

This Information is for You

Legal Effects of Expunging Sealing, and Setting Aside Your Records

The two biggest issues our law firm’s clients encounter relate to obtaining employment and restoring firearm rights, so we’re going to discuss each. Indiana law permits expungement, sealing, and reduction for both conviction and arrest records, and it also allows you to restore firearm rights and expunge juvenile records. There is a wide range of different legal methods to deal with your criminal record, and it really depends on what post-conviction remedy you’re talking about in answering these questions.

Some of the potential benefits of expunging your criminal record in Texas include:

You can trust that you will get exceptional service from our law firm, as we have an A Rating from the Better Business Bureau, and prestigious attorney rating services such as Thompson Reuters and Avvo list our attorneys as Super Lawyers and Superb Attorneys. Our law firm has attorneys licensed to practice law in all Indiana state courts, provides low price guarantees, and is here to fight for you and put your criminal record behind you!