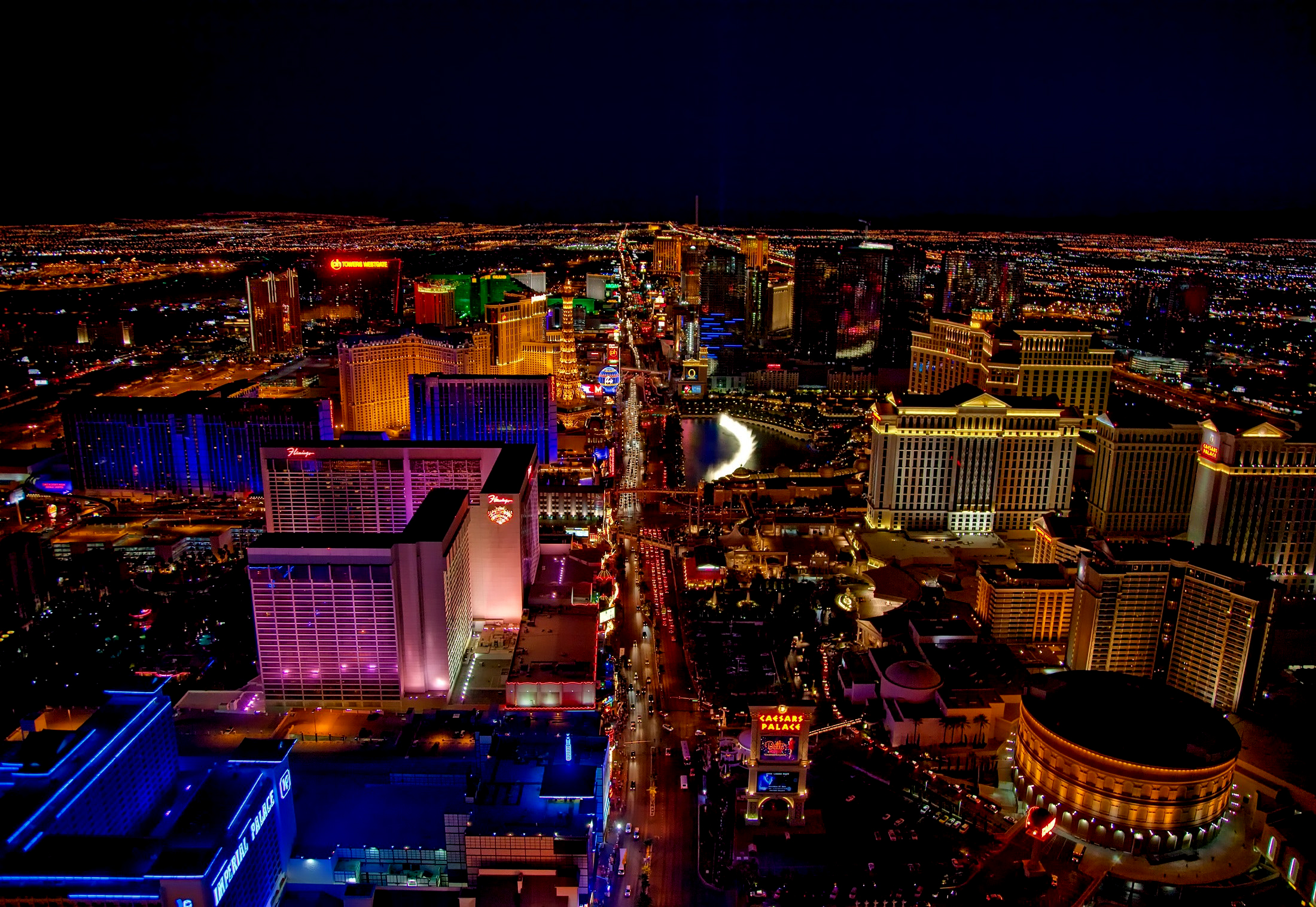 If You've Been Arrested, You Have a Record

If you have a criminal record in Nevada, you know the frustration. Whether you’re charged, convicted, or only arrested for a crime in Nevada, a criminal record is created with the Nevada Department of Public Safety’s Records, Communications and Compliance Division RCCD, who then forwards these records to the FBI Criminal Justice Information Services Division, making your records available in a background check.

Can You Get Your Nevada Arrest Record Sealed?

When you have a criminal record without a finding of guilt, Nevada law is generally referring to one of the following situations:

Some of the Potential Benefits of Setting Aside Your Arrest Record in Nevada Include:

You can trust that you will get exceptional service from our law firm, as we have an A Rating from the Better Business Bureau, and prestigious attorney rating services such as Thompson Reuters and Avvo list our attorneys as Super Lawyers and Superb Attorneys. Our law firm has attorneys licensed to practice law in all Nevada state courts, provides low price guarantees, and is here to fight for you and put your criminal record behind you!