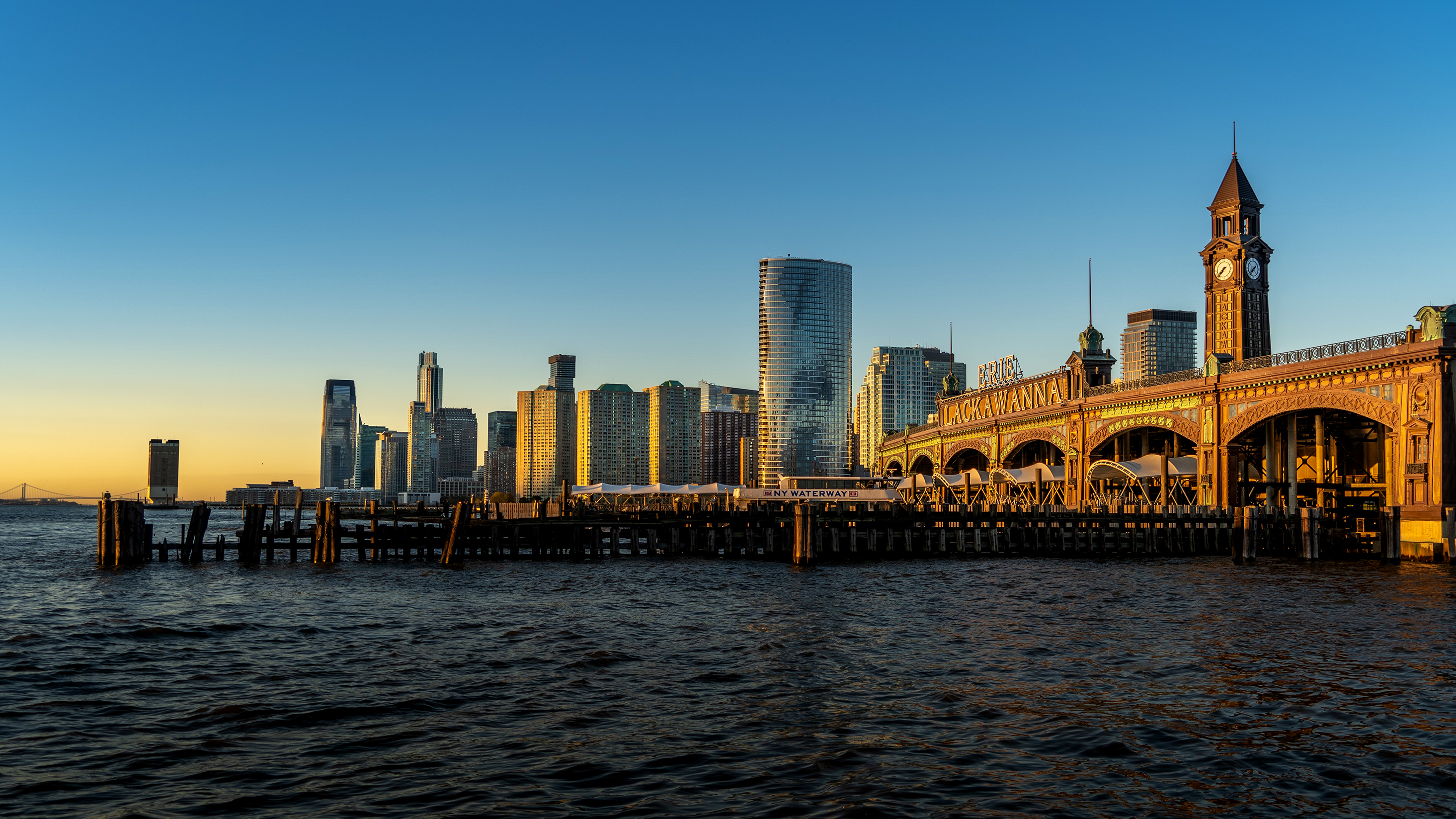 Can You Get Your Record Cleared?

Don’t Let Past Hurt Your Future

Nobody wants a criminal record. A criminal record can limit your job opportunities, make finding a place to live more difficult, and even take away your Second Amendment right to own a gun. More than anything, living with a criminal record just isn’t fair once you’ve paid your debt to society.

When you’re arrested or convicted in New Jersey, a criminal record is created with the arresting agency, maintained by several criminal justice agencies, and is easy to view online using the Promis Gavel Criminal Record Database. Most criminal records are available to the general public, and they will never go away unless you expunge them. This means that your past mistakes will appear in almost any background check, no matter how long it’s been since your arrest or conviction.

New Jersey law has provided several ways to deal with both adult and juvenile criminal records for many years. However, in 2020, New Jersey expanded its expungement laws to become some of the most flexible in the country. Residents may expunge both misdemeanor and felony convictions, arrest records, and, in many cases, restore Second Amendment rights. Not all criminal records qualify, but New Jersey’s recent legal changes have made it easier to qualify than before.

New Jersey criminal law uses different terminology than most states. Instead of “felony,” the common term for a serious crime, New Jersey uses the term “indictable offense” for crimes that are punishable by more than six months of confinement. Additionally, instead of using the much more common term “misdemeanor,” New Jersey calls its less serious crimes “disorderly persons offenses.” In contrast, its least serious offenses are called violations of municipal ordinances, which is commonly used in many states. To keep things simple, we are going to use felony, misdemeanor, and violation when describing different levels of crimes.

Our law firm has helped thousands of clients deal with criminal records of every kind, and we hear success stories from them often. If a criminal record in New Jersey is holding you back in life, keep reading to see what you can do about it.

He is a graduate of Princeton University and Temple University School of Law.

This Information is for You

Some of the potential benefits of expunging your criminal record in New Jersey include:

You can trust that you will get exceptional service from our law firm, as we have an A Rating from the Better Business Bureau, and prestigious attorney rating services such as Thompson Reuters and Avvo list our attorneys as Super Lawyers and Superb Attorneys. Our law firm has attorneys licensed to practice law in all New Jersey state courts, provides low price guarantees, and is here to fight for you and put your criminal record behind you!