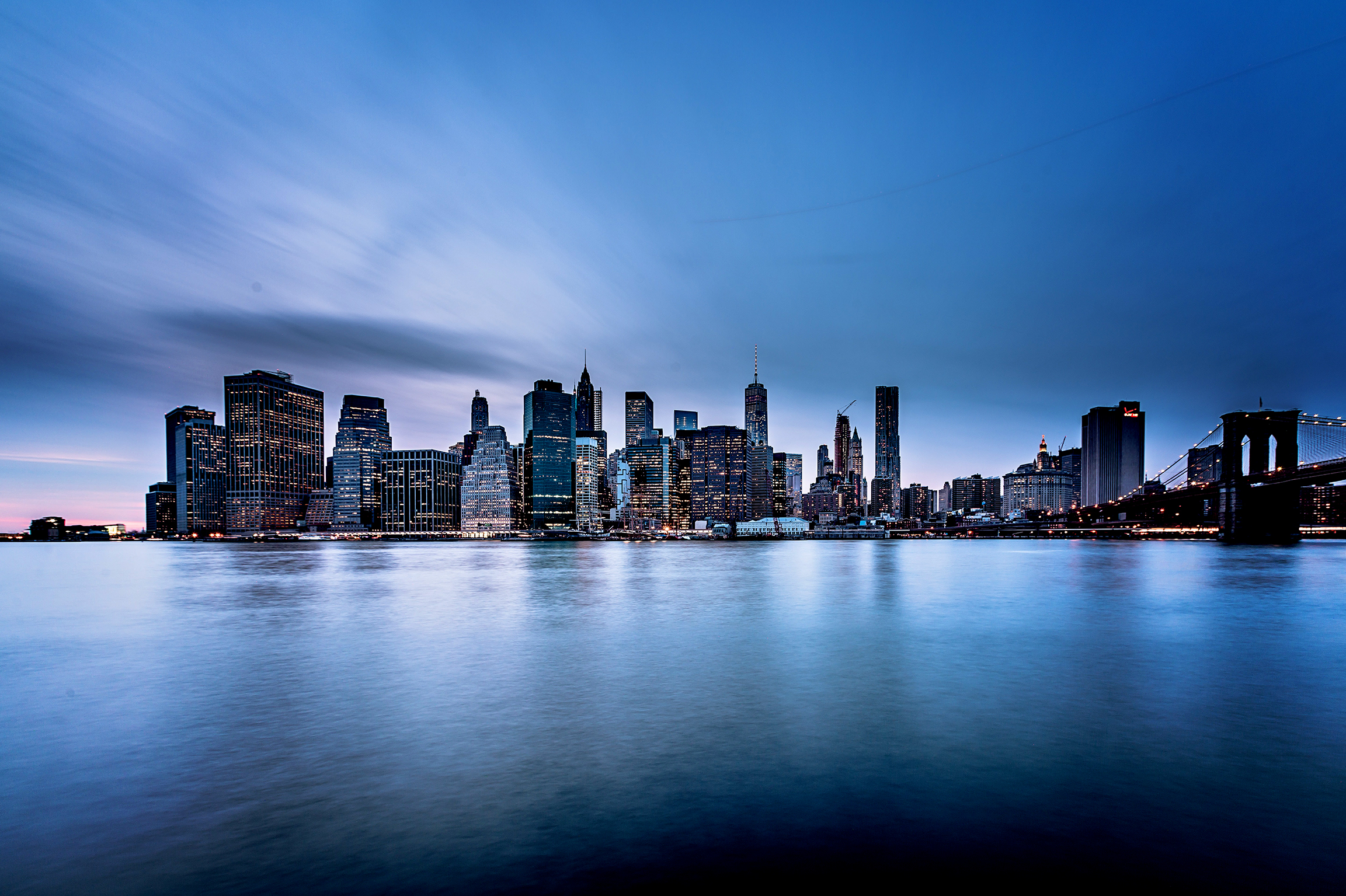 Having a conviction on your record makes life difficult, even long after you’ve paid your debt to society. Everyone knows they make getting jobs more difficult and may take away your Second Amendment right to own a gun, but convictions also limit more opportunities and remove more rights than you may know. For example, two convictions for jumping a subway turnstile can get a green card holder deported.

Having a criminal record for the rest of your life isn’t a pleasant thought, especially after you’ve already served your sentence and paid your debt to society. Thankfully, many people qualify under New York’s new law to seal their criminal records, allowing them to move on from their past mistake. New York law permits the sealing of many misdemeanor and felony convictions, and, in some circumstances, allows you to restore your Second Amendment right to own a firearm.

Sealing your criminal record essentially hides it, making it inaccessible to the public. Certain law enforcement agencies can access sealed records, but the records will not appear in almost all background checks run by most employers, and you can legally state that you were never convicted of the sealed record. There are some exceptions discussed below, but, in most cases, sealing your record will make it as if the sealed offense never occurred.

Our law firm has helped thousands of clients restore their rights after a conviction, and we hear success stories from them often. If a conviction in New York is holding you back in life, keep reading to see what you can do about it.

Eric David is a native Hoosier and with a broad range of professional experience in the US and China. He is a trained social worker and a licensed attorney in Indiana and New York.

Since finishing his undergraduate studies at Purdue University, he has worked for non-profits, government agencies, private firms, and international institutions.

In all his work, he is passionate about helping his clients solve problems and be the best they can be. Mr. David resides in Indianapolis with his partner and their two greyhounds.

Can You Get Your Record Sealed?

Record sealing rules in New York can be quite complex, and the process is lengthy and difficult to navigate without an attorney experienced in these matters. Our law firm is happy to help guide you through the process.

Many misdemeanor and felony convictions can be sealed in New York under CPL § 160.59. Before sealing your conviction in New York, you must satisfy the following requirements:

Some of the Potential Benefits of Obtaining a Sealing Your Record in New York Include:

You can trust that you will get exceptional service from our law firm, as we have an A Rating from the Better Business Bureau, and prestigious attorney rating services such as Thompson Reuters and Avvo list our attorneys as Super Lawyers and Superb Attorneys. Our law firm has attorneys licensed to practice law in all New York state courts, provides low price guarantees, and is here to fight for you and put your criminal record behind you!