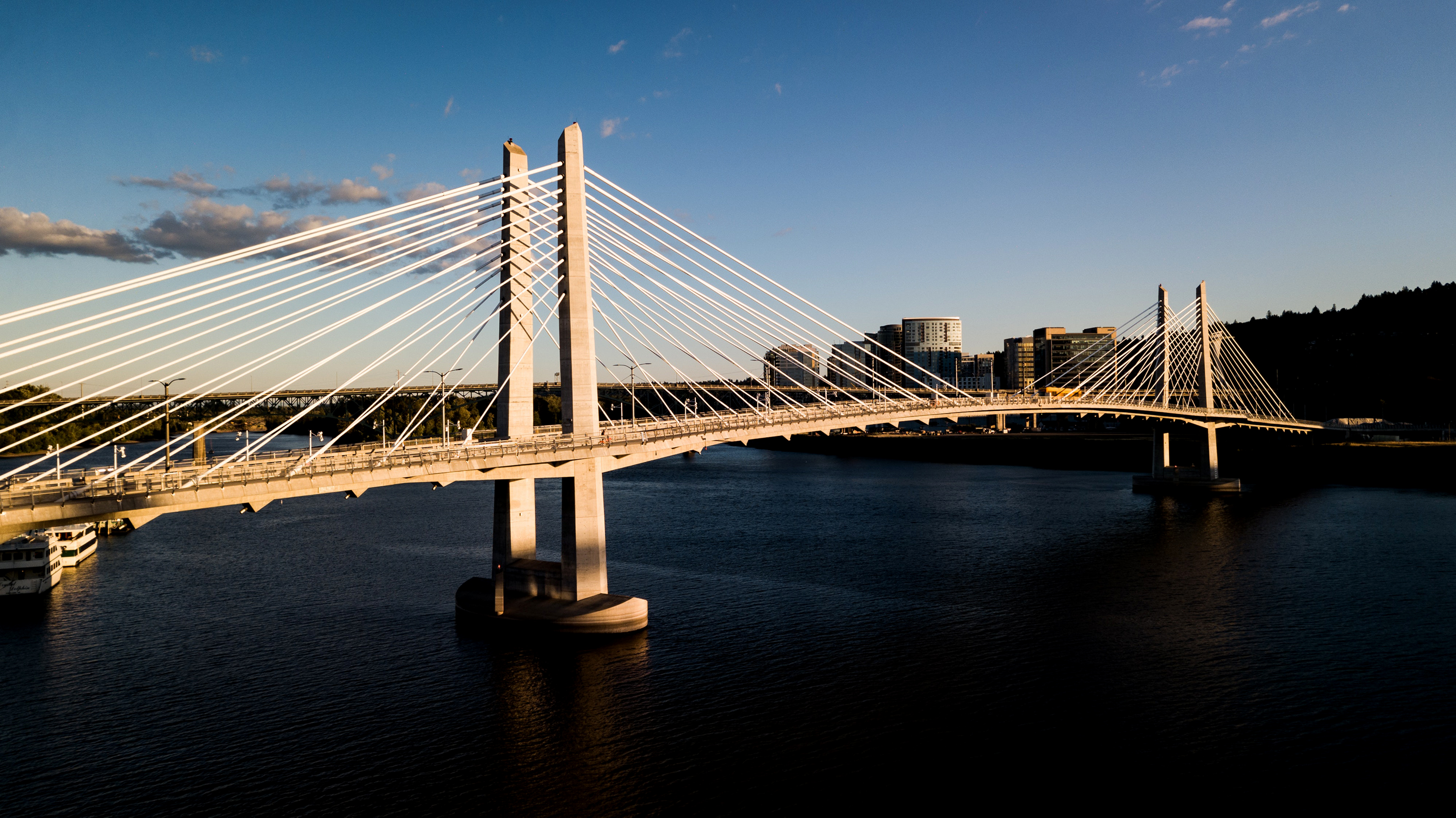 Can you get your firearm rights back?

RESTORING YOUR FIREARM RIGHTS IN OREGON

Take Back Your Second Amendment Rights

The preferred method of restoring your Second Amendment Rights in Oregon is to have a felony conviction set aside and then sealed. Setting aside your conviction typically restores your firearm rights, while also removing your criminal record from public view and most background checks. If you can’t set aside each of the convictions that are restricting your firearm rights, you may also be able to reduce a felony charge to a misdemeanor, or you may qualify to use Oregon’s firearm rights restoration process outlined in ORS 166.274.

How Do You Restore Your Second Amendment Rights In Oregon

There are three ways to restore your firearm rights in Oregon, which include:

If your petition for relief under ORS 166.274 is granted, your firearm rights should be restored under both Oregon and Federal law. There are many different ways to have your firearm rights restricted under federal or Oregon law, and it is very important to understand why your rights were taken away before beginning this process. It should be noted that you can almost never restore firearm rights based on federal convictions.

Restoring firearm rights involves both state and federal law that should be handled by an experienced lawyer. The lawyers in our firm regularly handle complex firearm rights restoration issues, so a good first step in exploring whether you can restore your firearm rights would be to take our Secure Eligibility Test, and then if appropriate, setting up a time to speak with our legal staff about how to proceed.

You can trust that you will get exceptional service from our law firm, as we have an A Rating from the Better Business Bureau, and prestigious attorney rating services such as Thompson Reuters and Avvo list our attorneys as Super Lawyers and Superb Attorneys. Our law firm has attorneys licensed to practice law in all Oregon state courts, provides low price guarantees, and is here to fight for you and put your criminal record behind you!