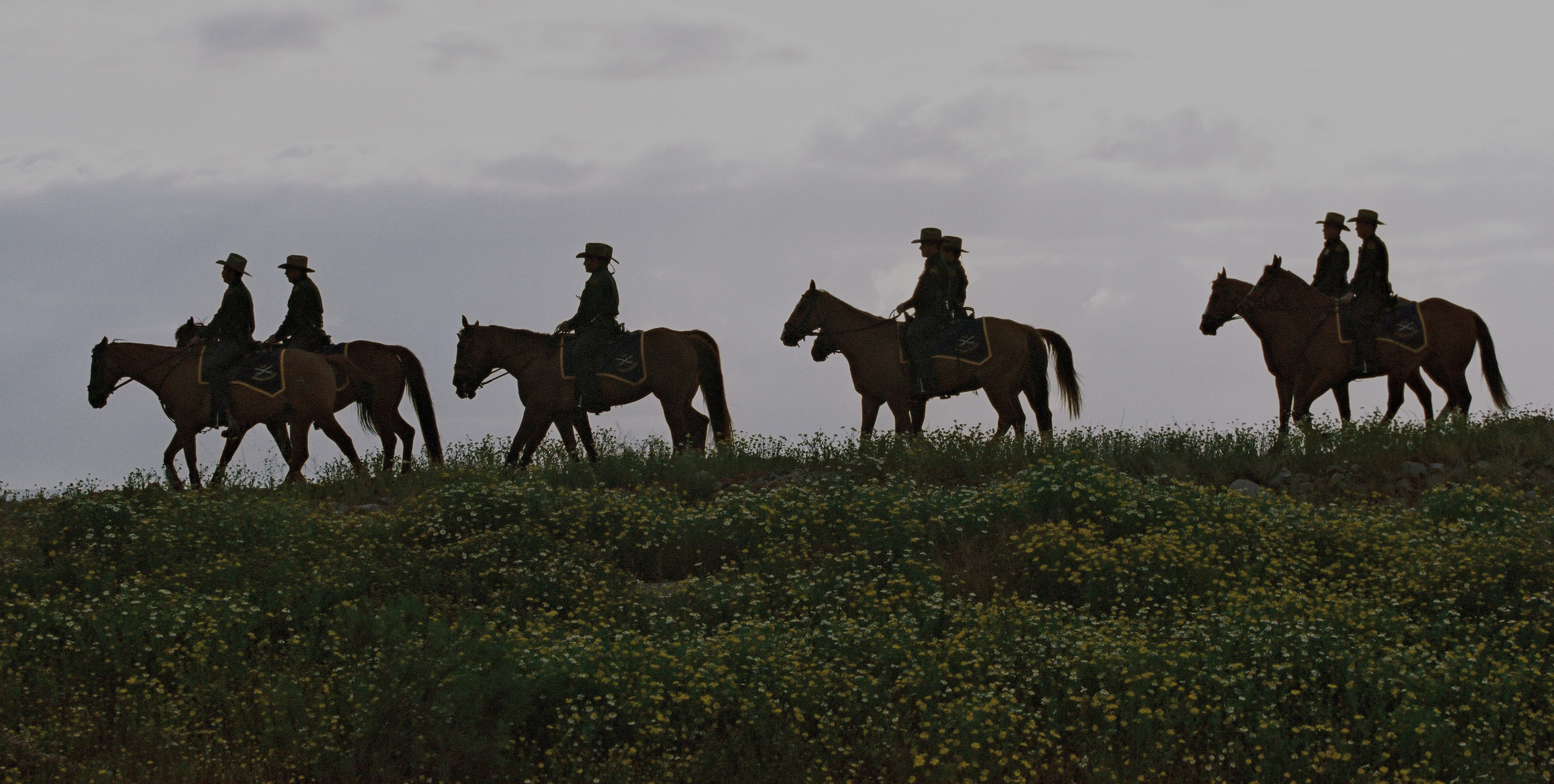 Juvenile criminal records differ from adult records in certain aspects, but, ultimately, juvenile records result in most of the same issues, following you around in adulthood until they’re dealt with. Fortunately, Texas has passed laws like Senate Bill 1304 (SB 1304) making them harder to access, and the state has even provided ways for juvenile records to be automatically restricted or sealed in many cases.

What to do when your Juvenile Record isn't automatically sealed?

How can Expunging Your Record Help You Get Ahead?

Some of the potential benefits of getting rid of your arrest record in Texas include:

Each of Texas's methods for dealing with your criminal record have different requirements and are meant for different circumstances.  To move forward, it’s important to determine what Texas criminal record services are available to you, and then select the services that will provide the greatest benefit. Eastman Meyler, PC is here to help you navigate this very specific area of Texas criminal law, fight to protect your rights, and assist you in moving forward in life without the effects of a Texas criminal record.